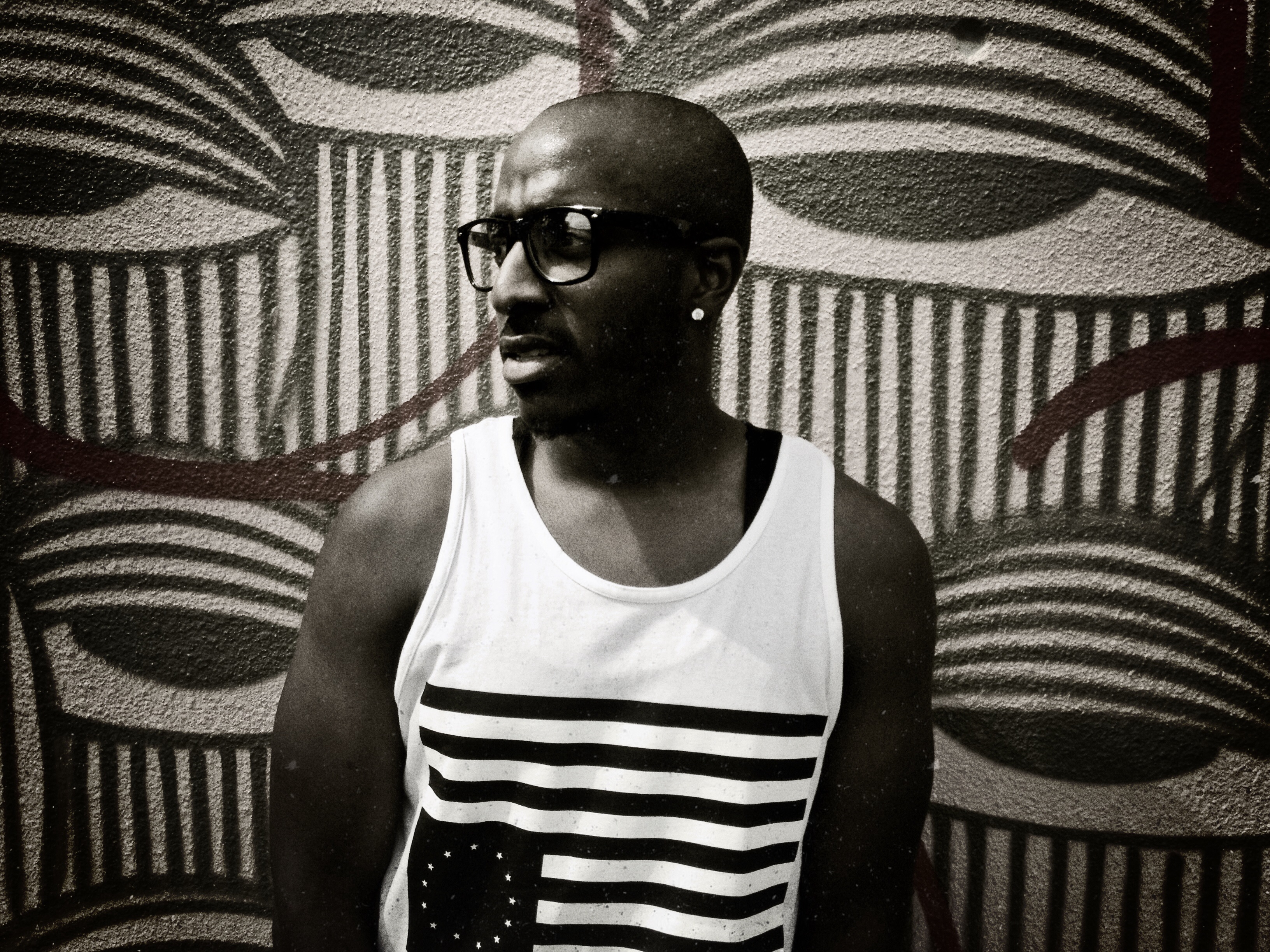 The definition of rap’s isotope, 30-year old Brenton (formerly Brenton
Brown) came from the suburbs after being born in Brooklyn and raised in
Baldwin, Long Island. He moved to Miami at the age of 13 and graduated
from the University of Florida. Don’t count him out and don’t box him
in, because he’s been steadily spreading his music all over Florida, New
York, Atlanta & California’s college campuses. With influence from
artists as different as Jay-Z & Coldplay, the eclectic Brenton
became seriously involved in music at the age of 17. His first
performance, also his second largest to date, was during his college’s
nationally famous pep rally, Gator Growl.

Noted for his mixtape-turned-album, “The Brenton Brown Affair, Brenton
reached an impressive 10,000 downloads in just under a week on DatPiff
and Soundcloud. Both of his music videos for “Peep The Sneaks” and
“Lemme Know” broke the 20k mark in just a few days, adding to his
growing buzz. Since working on music with notable names such as Joe
Budden, Emilio Rojas Jaiden “The Cure” and producer Black The Beast,
Brenton said he’s ready for his next steps which have lead him to begin a
new journey as a producer as well. “I’m just ready to be heard, so keep
your ears open.” -Brenton

One thought on “Bio”